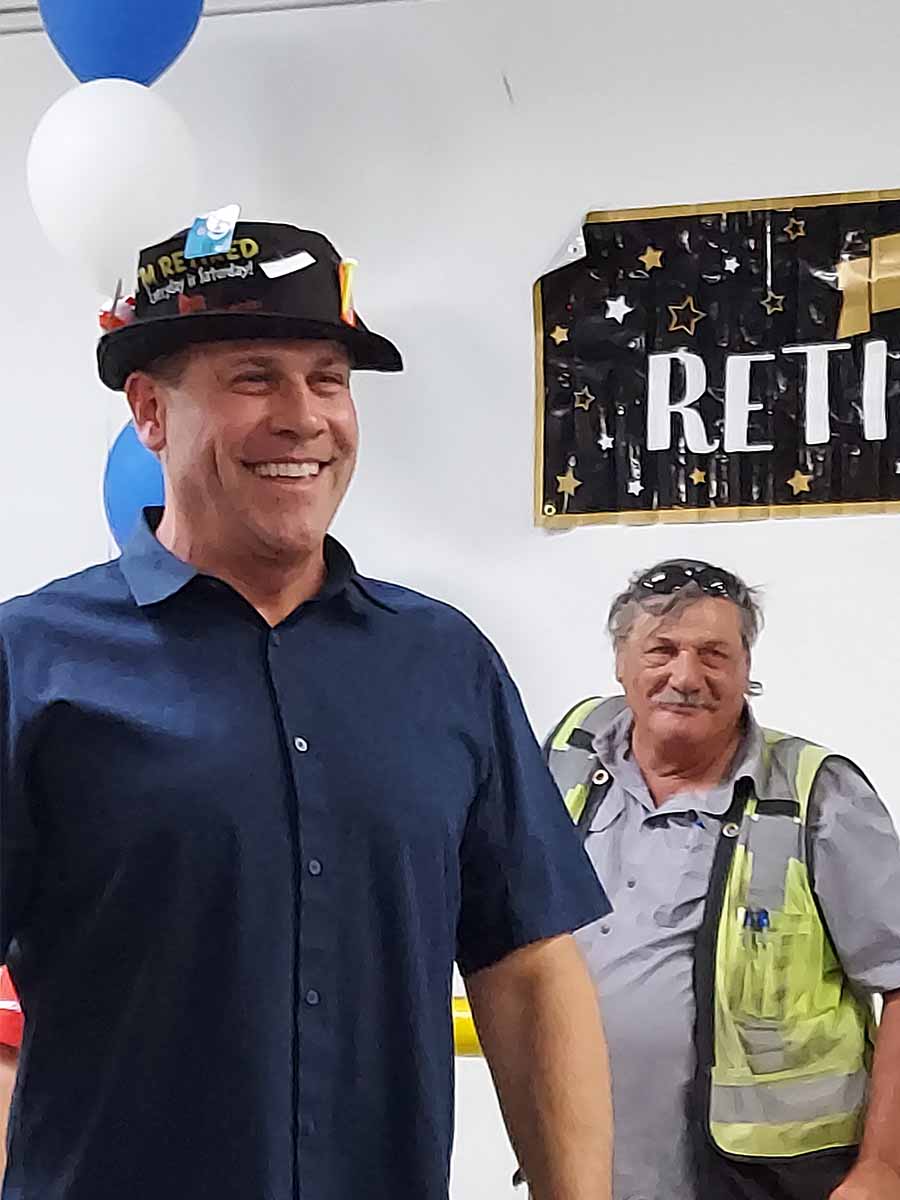 Clyde Companies and IHC Scott wish to express gratitude and a fond farewell to Lon Schumacher, founder of Scott Contracting, who has officially retired this month. Acquired by Clyde Companies in 2018, Scott Contracting combined with IHC in 2021 to form IHC Scott. Schumacher stayed on for several months as executive vice president/division president to oversee the transition.

Schumacher started Scott Contracting in 1995 as an environmental remediation company and over the years expanded his company’s services and operations to become a powerhouse in the Colorado construction market. His leadership, vision, and dedication to quality led Scott Contracting to become a trusted name in the Denver community.

“Lon has been the driving force behind Scott Contracting for 26 years,” says Terri Priday, vice president of administration at IHC Scott. “Lon was always looking for the best people to join the team. He believed that with the right character anyone could succeed, no matter their background. He took great pleasure in seeing people rise to their potential, well past what anyone thought that they could do.

Over the years Scott Contracting became a premier contracting company in Colorado and Lon was excited to set the company and employees up for future growth by selling to Clyde Companies. Lon’s consistent vision and leadership will be greatly missed.”

“The trust that he instilled in his team will be hard to replace,” says Tony Roberts, vice president of operations at IHC Scott. “He let us try new things and follow our vision at times even when he didn’t agree with it.  He always pushed his team to be best in class and expected nothing less. He believed in his team and cared for every employee that worked for the organization.”

In addition to his work in construction, Schumacher is extremely passionate about serving in his community. Over the years, Scott Contracting has had an active presence in many community efforts, including Habit for Humanity, Builders for Babies, Denver Dream Center, Christmas in the City, Rocky Mountain Diaper Depot, and many food and clothing drives for the homeless.

We wish Lon all the best in this new, exciting chapter in his life! 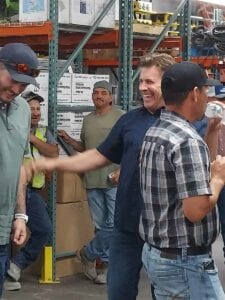 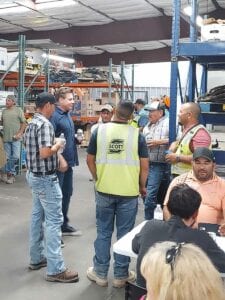 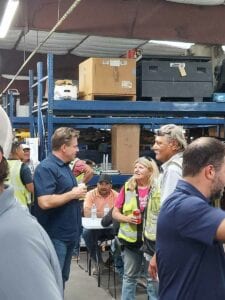 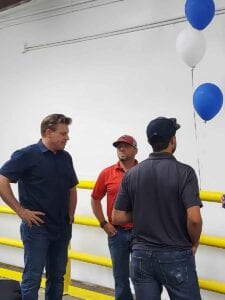 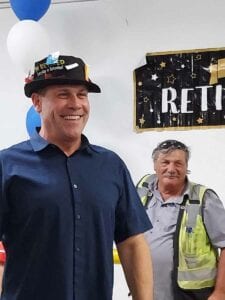