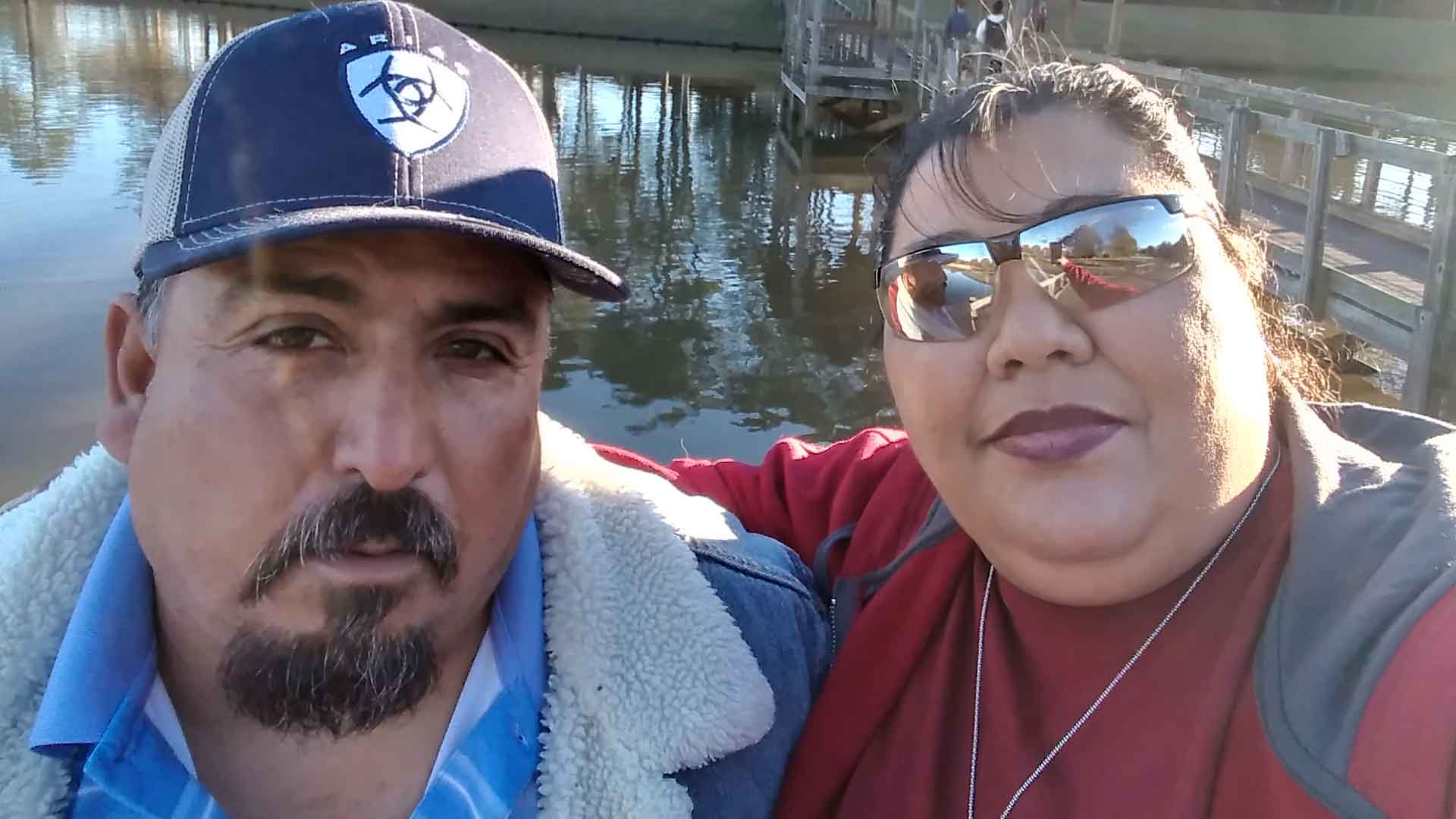 For Cathy Silva, working at IHC Scott is a way of life. Cathy has been working with the company for 26 years, but she isn’t the only member of the family with longevity at IHC Scott. Her husband, Alfredo Ruiz, also works for the company as a paver operator/mechanic.

“I started with IHC Scott in 1996,” Cathy said. “The company had just moved to Albuquerque, New Mexico, where we were living at the time. One of my cousins worked for the company, and he asked if we were looking for work. That’s how we both got started here.”

Born and raised in Texas, Cathy is no stranger to the Southwest region. Cathy, Alfredo, and their four children have moved around several times with the company, from New Mexico, to Arkansas, Colorado, and, currently, Oklahoma.

“It’s pretty nice,” Cathy said. “We get to see different parts of the country. It’s just different from most other jobs.”

Cathy has seen a diversified career, with work ranging from flagging/traffic control, checking the smoothness of concrete, coring, and anything else the company has needed. She currently spends time in the office as administrative support while her husband continues work in the field at various job sites.

Cathy loves working in an industry somewhat dominated by men, despite experiencing some challenges through the years.

“Sometimes women can be more responsible than men out in the field,” Cathy said. “But supervisors have tried to hold me back saying that something might be too dangerous. They don’t want me to get hurt. But hey, I can do it. And if I can’t, I’ll let them know. That’s always been my philosophy.”

She firmly believes that advancement opportunities are there at IHC Scott for those who seek them.

“It’s a good industry to be in,” Cathy said. “If you really want to advance to a certain position, you can – if you’re responsible.”

Cathy recognizes that being responsible at job sites is fundamental to success, and IHC Scott prides itself in making safety its first priority in all operations. The company builds a culture of safety by investing in training and maintaining its equipment.

“If you’re going into this industry, you really need to always be careful and on the lookout in the field,” Cathy said. “Everyone seems to be glued to their phones these days, running around not paying attention to what’s going on. Young people can become so easily distracted, and in order to succeed, you need to arrive to the worksite on time.”

Despite moving and changing positions multiple times in her 26-year history with the company, Cathy credits IHC Scott and its culture with making the transitions easy. She knows the company values people and has proven it by investing in her.

“I like my job,” Cathy said. “I like the people I work with. We get along really well. We have great benefits here, especially the insurance. My husband and I have had a lot of job offers through the years, but we’re good here.”