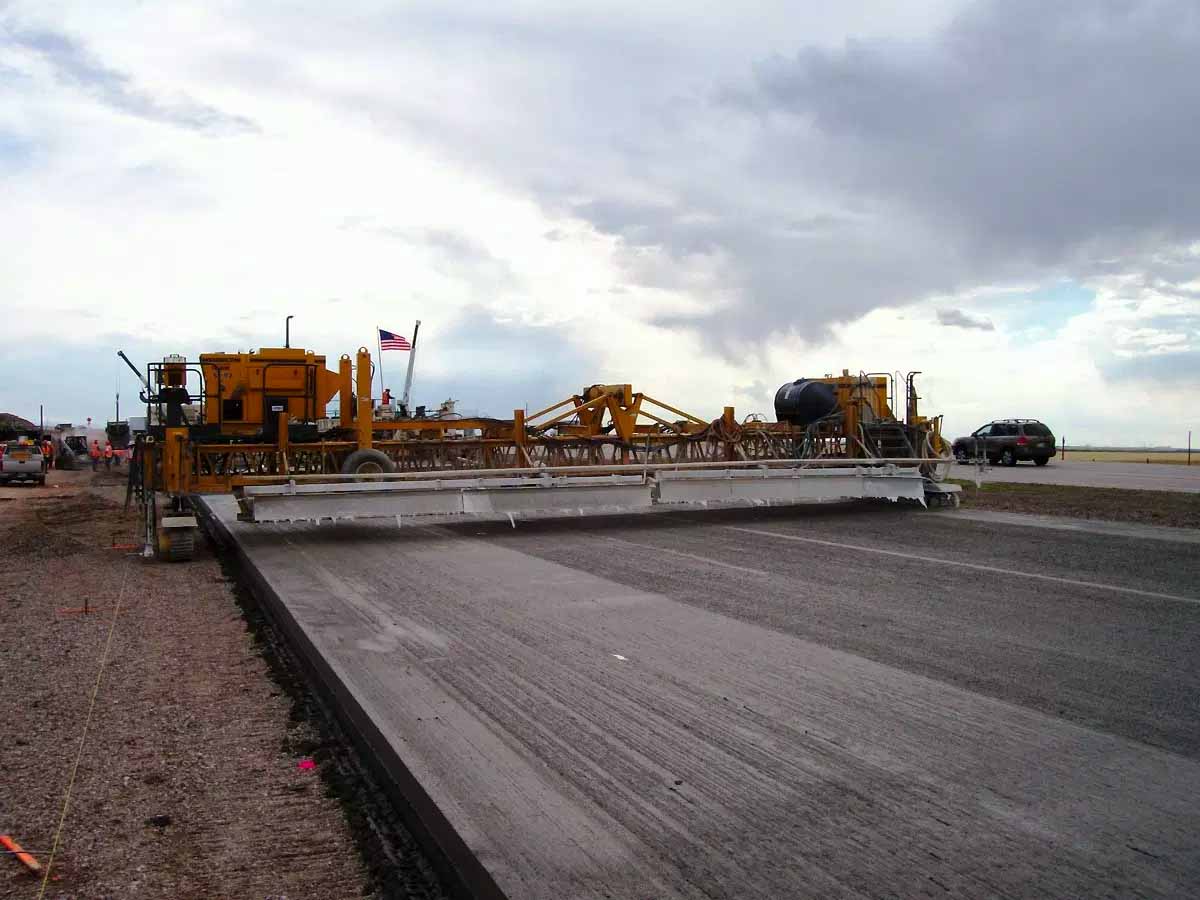 The 212 day schedule required the best efforts of the entire team to avoid conflicts and to quickly work through problems. The high volume of heavy trucks, along with the passenger cars made traffic control a primary factor. Bridges over the railroad also required careful coordination with the train schedules.

The existing pavement was crushed on grade, eliminating significant trucking and diesel fuel requirements that would have been needed to move the demolished concrete to a central crushing site and then returning to the grade. Geo-grid was substituted for lime stabilized subgrade, and the shoulders were built prior to placing the reused surfacing, thus leaving only minor dirt work in order to grade the slopes. These elements helped the project to be completed one month ahead of schedule.

This was the first project in Wyoming to be built with longitudinal tines placed in the plastic surface. WyDOT was pleased with the outcome, receiving many positive public comments about the smoothness, and especially the quiet ride of the new pavement. The project also received a Wyoming Contractors Association Safety Award. 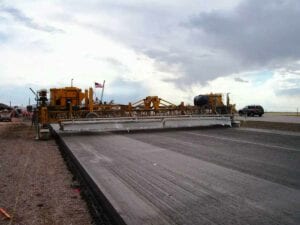 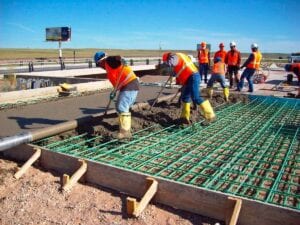 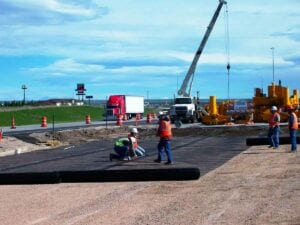 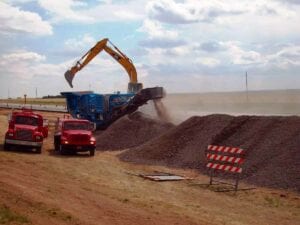