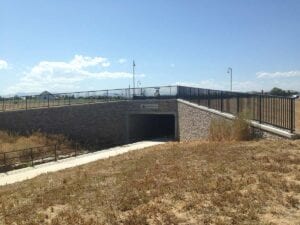 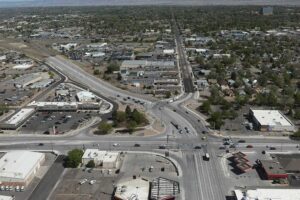 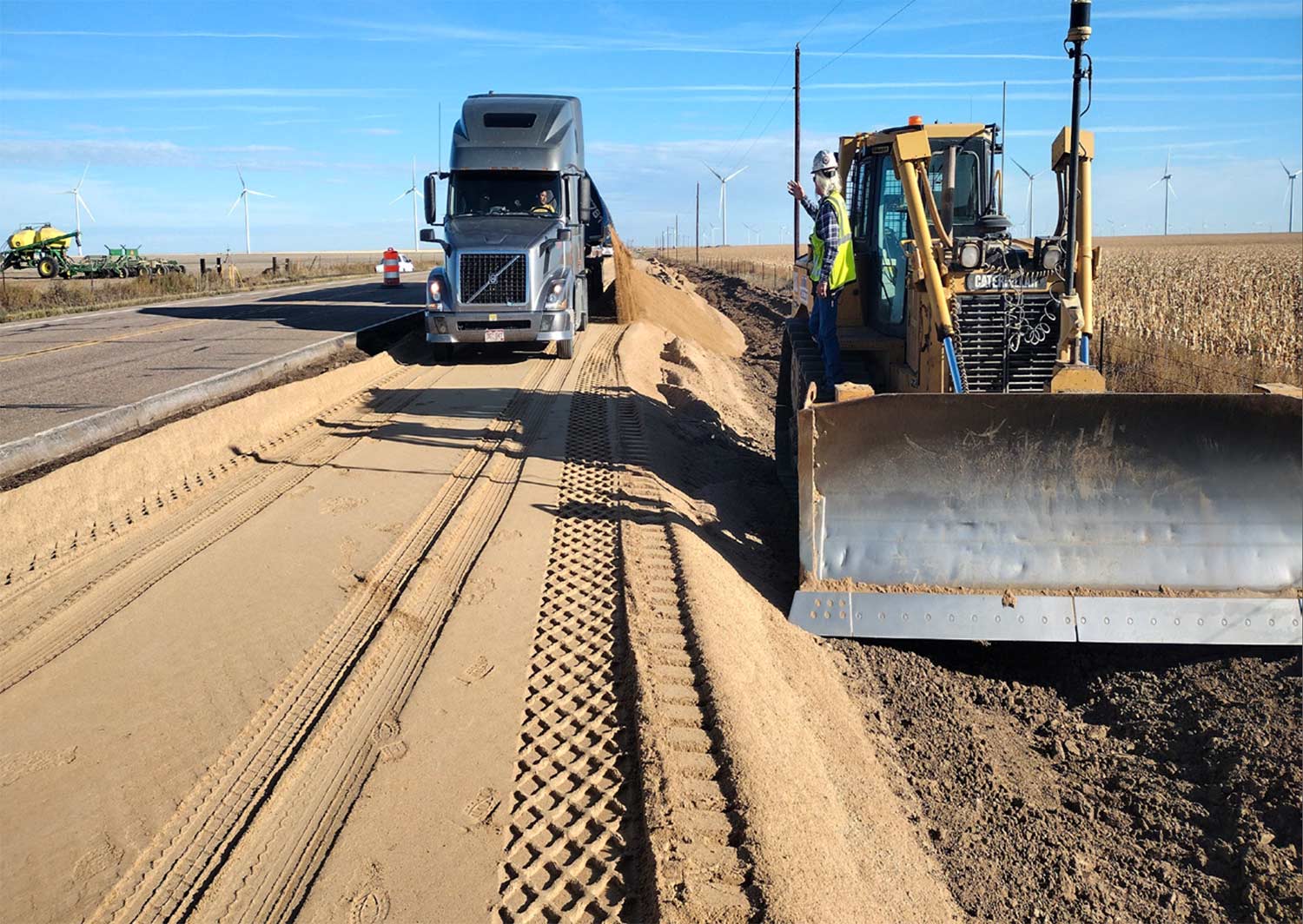 This project includes the construction of new passing lanes in three separate locations on State Highway 71 between Limon and Brush, CO for improved safety and .

Major components of this project include:

The control and maintenance of traffic is a significant portion of the project as this section of roadway is an integral artery for truck traffic. Temporary signals and flaggers are being utilized simultaneously at all three site locations, both to maintain traffic flows and protect each work zone.

Though this project is not in a highly populated urban area, it is an extremely high-profile project for CDOT. SH 71 and this project are part of the United States Port to Plains Corridor. In Colorado, this includes I-70 from I-25 east to US 40/287, and then south along US 40/287 to the Colorado/Oklahoma border. The entire corridor stretches from the U.S/Mexico border and will ultimately extend through Nebraska and Wyoming, containing several elements that improve the transportation net- work’s ability to move people and goods safely.

Because of the late season start of the project, the schedule is critical to CDOT, which has allowed IHC Scott to work with

CDOT on various proposals and negotiations to hopefully meet their goals and be beneficial to IHCS. Thus far, IHC Scott and CDOT have worked extremely well together building a new relationship for the Denver Area.