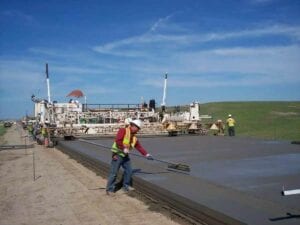 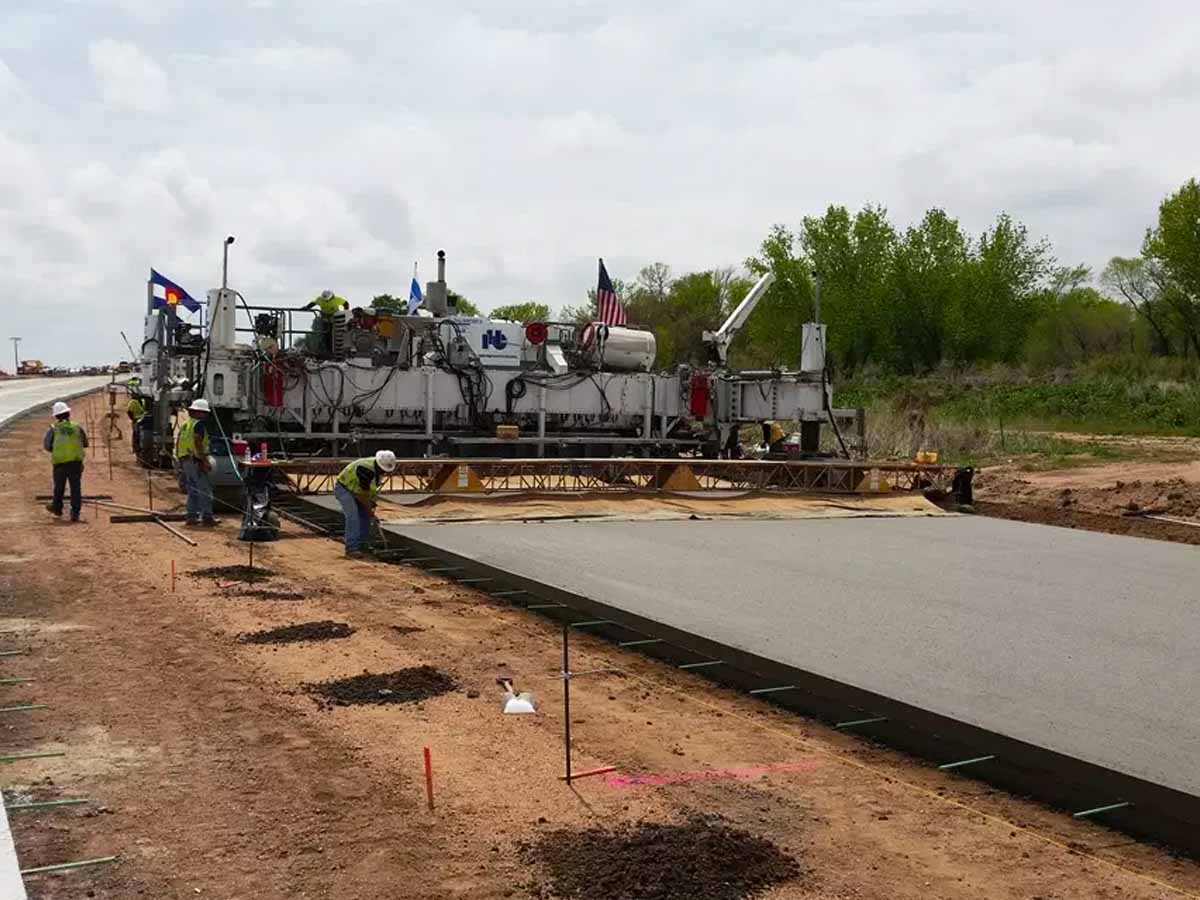 Weld County Road 49, called the Parkway, is a vital segment of Weld County’s present and future transportation needs. It provides a crucial north-south route in the region over the Cache La Poudre and South Platte Rivers and helps relieve congestion on nearby state and interstate highways.

This 21 million dollar project is just one of several projects that will widen and make safety improvements to WCR 49 from I-76 to Colorado 392. The project included five bridges, 14.5 lane miles of concrete roadway, three intersections, grading, drainage, and base work. The roadway provides two travel lanes in each direction divided by gravel or paved median with left and right-hand turn lanes and pavement safety edges. Twenty-one separate landowners were directly affected by the project. Twenty utility and irrigation companies were also involved in the project.

This new section of roadway greatly enhances business development in the area and improves the lifestyles of the residents of Weld County. Colorado’s governor, John Hickenlooper, recognized the foresightedness of Weld County for constructing the Parkway at the groundbreaking ceremony and was even quoted as saying “I love seeing things built out of concrete”. 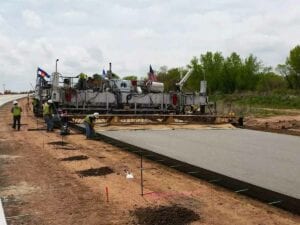 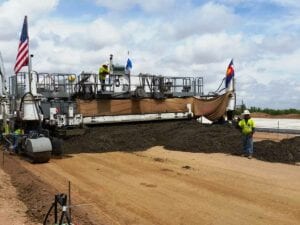 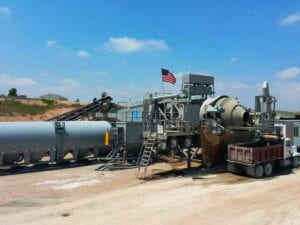