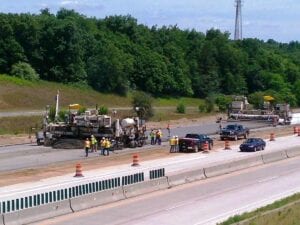 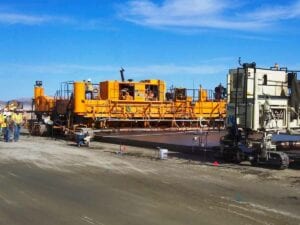 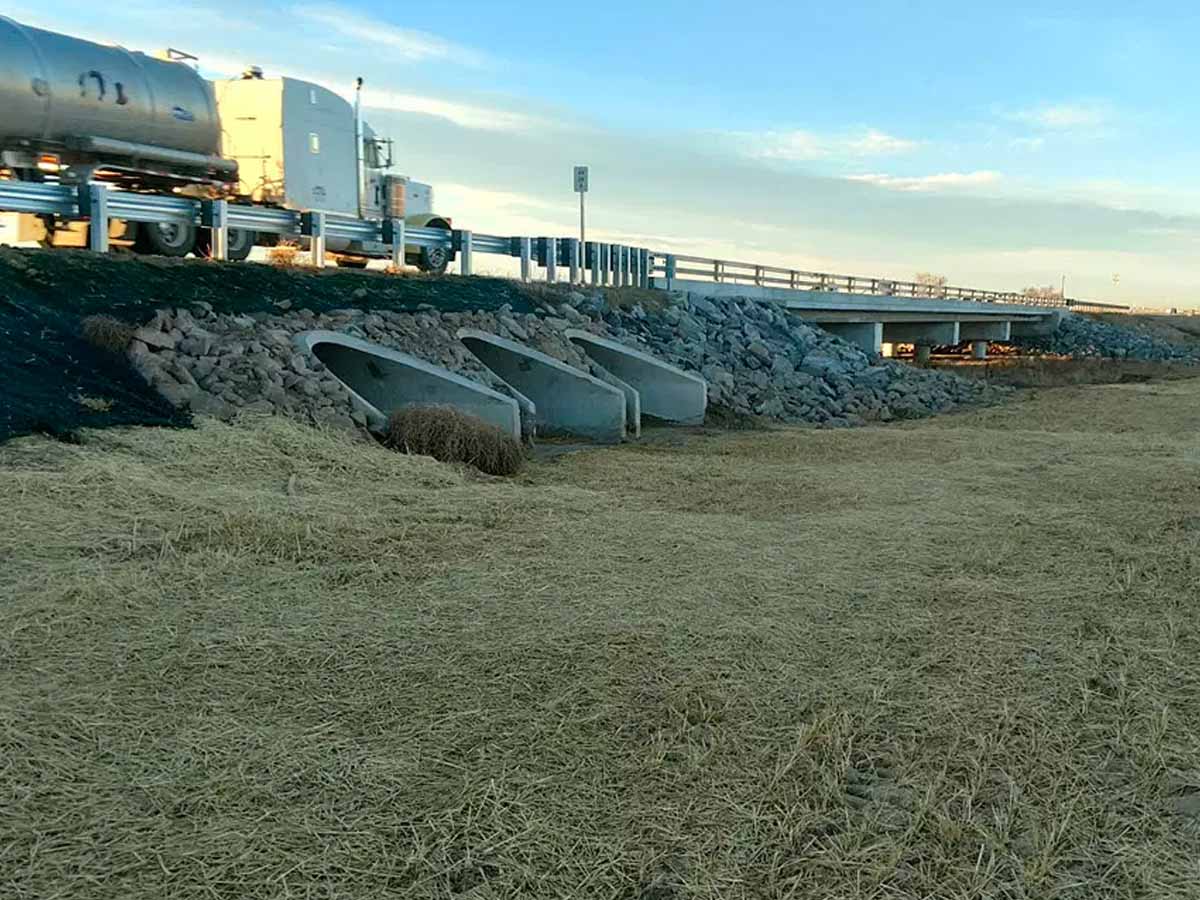 Reconstruction of 20 miles of 5-lane roadway with 937,000 sy of paved concrete

The Weld County Road 49 Design-Build Project was the first Design-Build (D/B) project and the largest single contract awarded in the County’s history. Historically one of the most important and regularly traveled roadways in the County, WCR49 was also one of the more dangerous roads, with numerous sight distance issues, a failing roadway, and approximately 53% heavy haul truck traffic serving the local farming/ranching and oil/gas industries. Frequently inundated during heavy rainfall events, the roadway crossed 2 major floodplains. For this reason, the County elected to expedite the reconstruction and issued the project as a two year D/B effort, rather than the 10 years originally planned.

In only 14 months of actual construction time, the project removed and replaced the outdated pavement, dirt, drainage and utilities. 500,000 tons of concrete aggregates were locally mined for the 937,000 sy of 11” PCCP. The project utilized a Tensar geogrid to mechanically stabilize the subgrade in lieu of the originally specified R-40 subgrade. The existing roadway pavements were recycled into base course utilized in the concrete section. These combined to eliminate nearly 202,000 tons of construction debris from waste, and the import of 432,000 tons of material to the project site. Along with locally mined aggregates, these changes resulted in the elimination of approximately 3,385,500 truck miles and 6,311 tons of CO2 emissions, while reducing water demand by 10,556,255 gallons.

This project was an excellent example of what can be achieved with the D/B delivery system, the spirit of innovation, and a strong project partnership. A project schedule that many considered impossible to complete on time was finished a month early and under budget. Innovative solutions that were proven on this project are now being implemented on other projects in the state, and are reducing the cost of constructing concrete pavements.

The roadway design was based on traffic projections to 2045. With the 30 year design life of Portland Cement Concrete pavement, maintenance and the associated public impact will be significantly lessened. 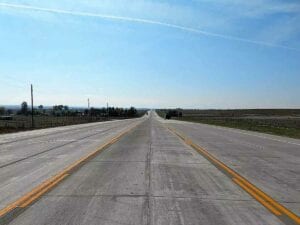 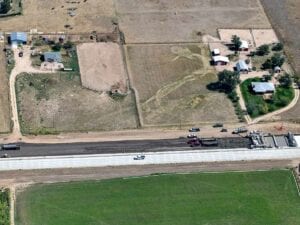 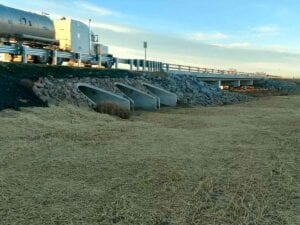 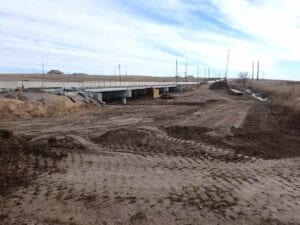