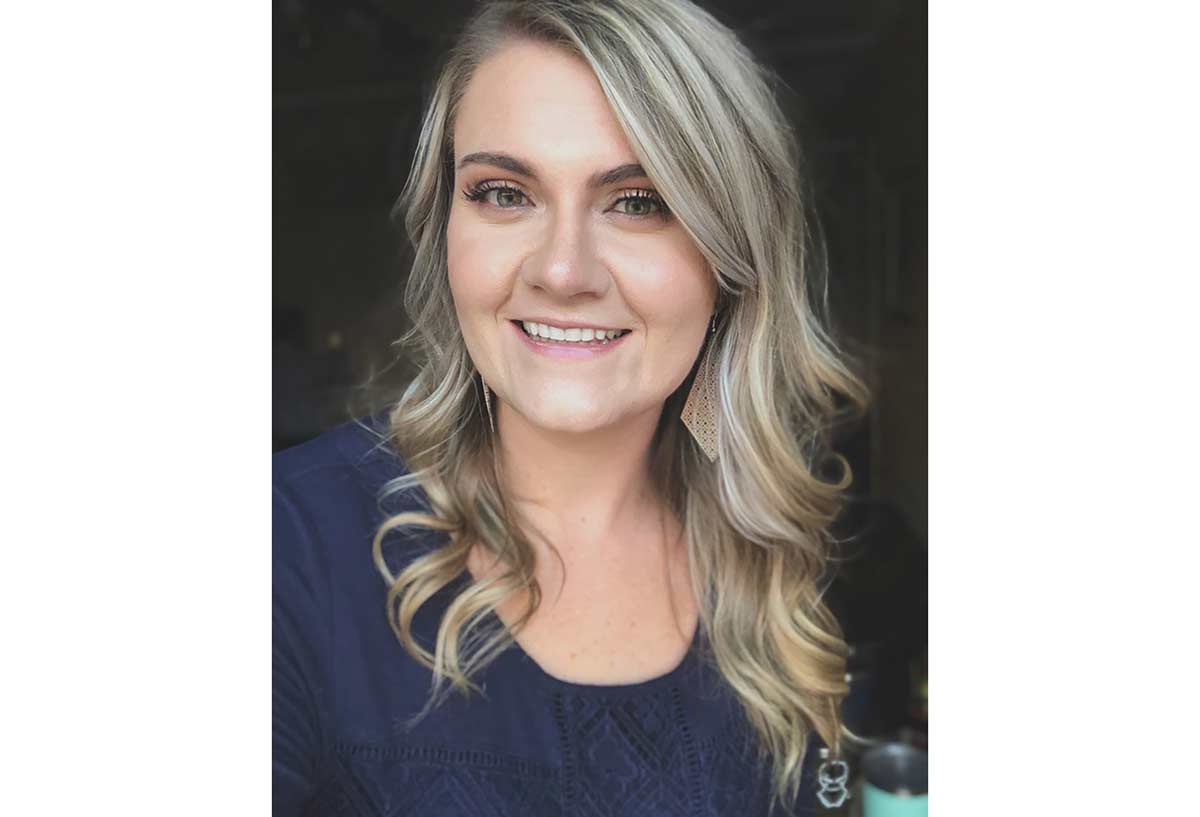 Abby Capwell was one of the earliest employees hired at IHC Scott’s first satellite office in the state. She works as the office manager in Rifle, Colorado, for a team of approximately 40 employees. Abby has been with the company for three years but initially hadn’t heard of IHC Scott when she applied.

“I’m actually from the healthcare industry, so this was a big change,” Abby said. “I quickly realized though that the medical field probably wasn’t the path for me even though my mom and sister are in the industry. I’m much happier in construction.”

Previously, Abby worked as a business office manager at a nursing home performing many of the same tasks she does now in a medical setting. In her current role, she does any task needed.

“When I took this position, there was no set job description,” Abby said. “They were pretty honest with me. They didn’t know exactly what I would be doing or how I would be doing it because this was their first satellite office, and we were a ways away from the main Denver office.

“I’ve done everything from some basic administrative things to being an environmental inspector and taking a project engineer role. It’s kind of all over the place, and I take on new roles as we need them. I enjoy the variety. It makes every day just a little bit different.”

Coming into her new role with little construction industry knowledge was a challenge, but as she’s learned, she’s grown more and more relaxed performing her job responsibilities.

“I was pretty comfortable in the healthcare field,” Abby said. “Coming in without expertise in this field was something I wasn’t 100% prepared for. I thought it would be more simplistic than it is. I’ve learned that there is much more to it than I initially imagined. I don’t think there’s been a single day where I haven’t learned something new from somebody.”

Learning has always been a big part of Abby’s life. She started college at Colorado Mesa University before transferring to Western Governors University, where she received a bachelor’s degree in business management and marketing as well as an MBA.

“When I started college, I considered getting a construction management degree,” Abby said. “I was kind of scared away though when I went to one of my first classes and there were no females in the entire class. I thought, ‘Oh, maybe this is not what I’m supposed to do.’ I wish I would have stuck it out and gone that route though.”

Despite her college experience, Abby hopes that women won’t be scared away from working in the construction industry.

“I would suggest that people stay open minded as they’re deciding to enter this field,” Abby said. “Learn from anyone that has anything to teach you because it’s going to come full circle. I’ve gathered little bits and pieces of information from everyone ranging from laborers on a crew to vice presidents of the company. When all those little pieces get tied together, it makes the whole picture from start to finish make so much more sense. Just listen, be open minded, and learn from everyone and you’ll be rewarded with a satisfying career.”

Abby is glad to have found a gratifying career with IHC Scott. She appreciates feeling individually valued by a large company.

“I love working here because I feel like IHC Scott truly cares about its employees,” Abby said. “We have great benefits, competitive pay, and events that bring people together. I’ve never worked for a company that has felt so involved with its people. They make everyone feel like they matter and are important, no matter how big the company gets.”