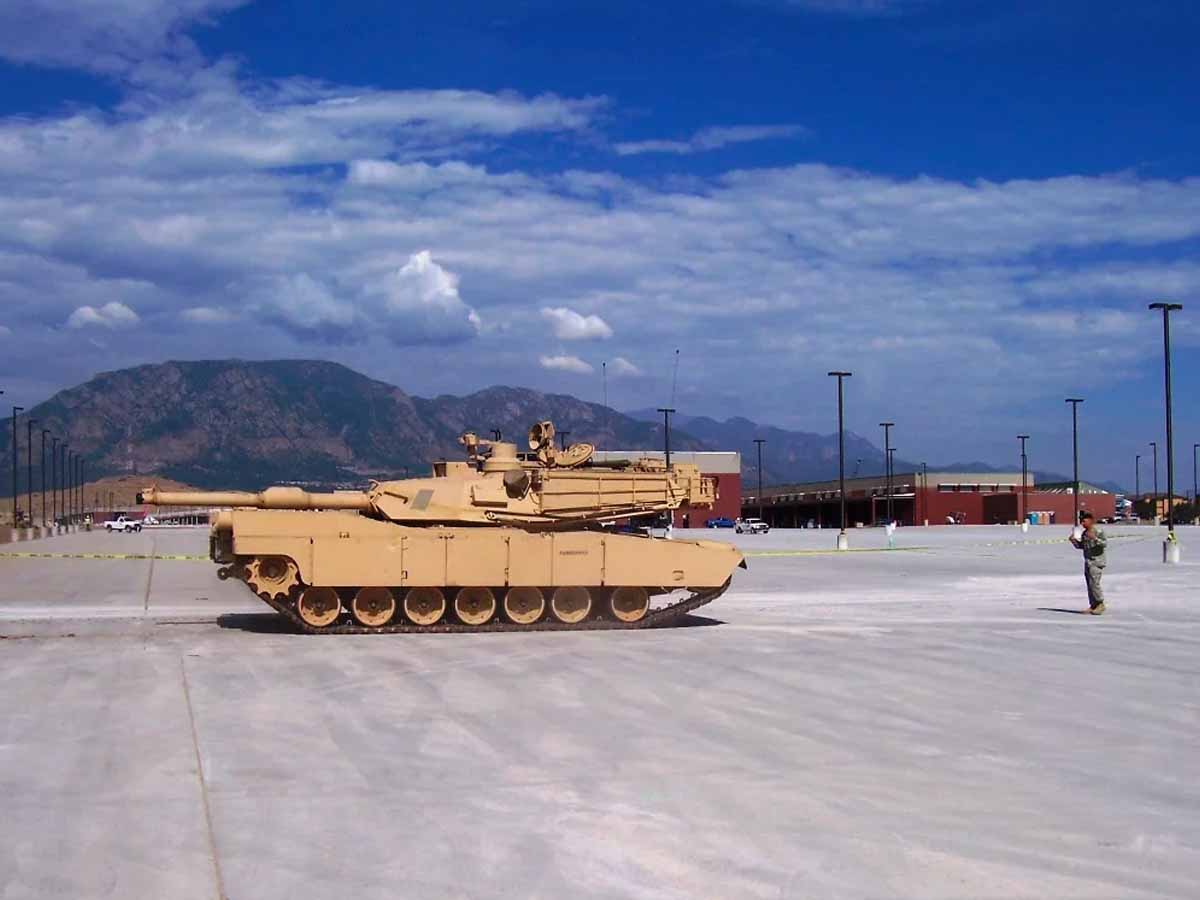 This U. S. Army Corps of Engineers project constructed an entirely new maintenance and operations facility for a heavy (armored) brigade being re-deployed to Ft Carson. It included the construction of six Roller Compacted Concrete (RCC) hardstands and 1.75 miles of RCC tank trail. IHC placed over 212,000 square yards of 10″ RCC pavement on the hardstands and tank trail. IHC also placed a substantial amount of concrete in the form of 23,700 lineal feet of curb and gutter in the personal vehicle parking lots, 9,100 square yards of sidewalks and 12 sets of stairways servicing the many buildings.

RCC has performance qualities similar to conventional Portland Cement Concrete Pavement (PCCP), but at a lower cost. Prior to this project, RCC Pavement had never been placed at Fort Carson. As such, the project was a teaching tool for all involved.

Many concurrent construction projects were underway at Fort Carson, including reconstruction at the entry posts to the base, creating delays of materials being delivered. Proper scheduling and coordination of the large material deliveries needed for RCC production were implemented to eliminate impacts to the project and ensure early completion. Daily coordination between the RCC placement operations and other Site-work Contractors was necessary to ensure that all parties had access to needed work areas at all times.

The RCC hardstands were surrounded by many of the maintenance buildings, making it necessary to construct each of the six hardstand pavements in multiple phases, while maintaining continuous access to the buildings. IHC placed RCC on as many as 3 different hardstands within a day’s placement operation to meet the project schedule. After completion of the hardstand pavements, IHC constructed the tank trail, providing access to the six hardstands and maintenance building locations.

Meetings were held with the Corps of Engineers near the project’s end to record the many lessons learned, and leading to specification changes for future RCC work. 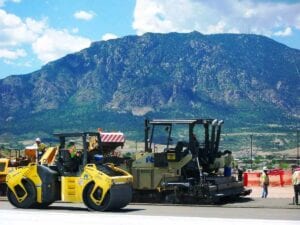 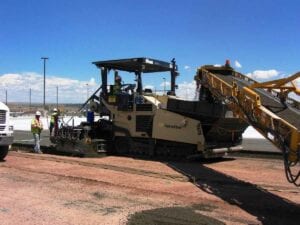 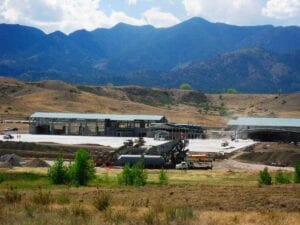 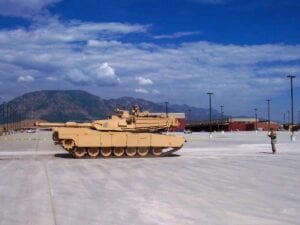